ERP vs. MRP: Which System is Right in a Manufacturing Environment?

If you are looking for software to manage your small to medium-sized discrete manufacturing business and don’t know if you need MRP (material requirements planning) or ERP (enterprise resource planning), let me make this easy for you. You should look for an ERP system. Read on to learn why.

The birth of MRP

The story of ERP versus MRP is about the evolution of manufacturing software, as opposed to a tale of competing forces in the marketplace. It’s a story about how the original MRP software transformed over the decades to become ERP. What makes it a little confusing is MRP is now a component of ERP. So MRP hasn’t gone away and is still quite useful. Let’s take a look back to understand how we got here.

MRP was developed in the 1960s. At a high level, it’s purpose in life was to answer these questions:

To answer these questions, MRP needs to have the following data:

The development of MRP was quite the breakthrough technology. In the mid-1960s, only one company was running MRP software. By the early 1980s, 8,000 companies were using it.

The next evolutionary step: MRP II

Also, in the early 1980s, MRP II hit the market. MRP II addressed some of MRP’s shortcomings with the addition of functionality for master scheduling, rough-cut capacity planning, and capacity requirements planning, among other areas. By the late 1980s, the MRP II software industry surpassed $1 billion in revenue. Clearly, manufacturing software was here to stay. Companies who used it properly had a clear competitive advantage. However, since MRP and MRP II ran on large, expensive mainframe computers, only bigger companies could afford the technology. That would soon change.

The emergence of ERP

In the 1990s, software companies started adding more functionality to their MRP II systems that went well beyond material requirements and production. Additional functionality like financial management, customer relationship management (CRM), project management, and document management were added to address the needs of the entire organization. With that evolution, a new name was developed to better describe the system: enterprise resource planning, or ERP. It still contains the MRP functionality, but has so much more functionality in total.

Also in the 1990s, another major evolution took place that made ERP systems affordable for a broader range of companies. It was the rise in popularity of both personal computers, also known as microcomputers at the time, and a company called Microsoft that developed software for the microcomputers. Microsoft’s Windows operating system and server operating system (Windows NT) drastically reduced the cost barrier of running and maintaining a network. Therefore, smaller companies could afford the hardware. In addition, users felt the Windows interface was more intuitive than the green screen, character-based systems of the mainframes.

Software developers also noticed the rise of Microsoft and the microcomputer, and began developing software to run on the Microsoft platform. The results have been dramatic for small to medium-sized manufactures. Software costs dropped, hardware costs dropped, and the functional footprint grew. In 2020, the ERP market size is valued above $40 billion. That’s an impressive number not only for the industry, but for all the companies that have benefitted from MRP, MRP II, and ERP. 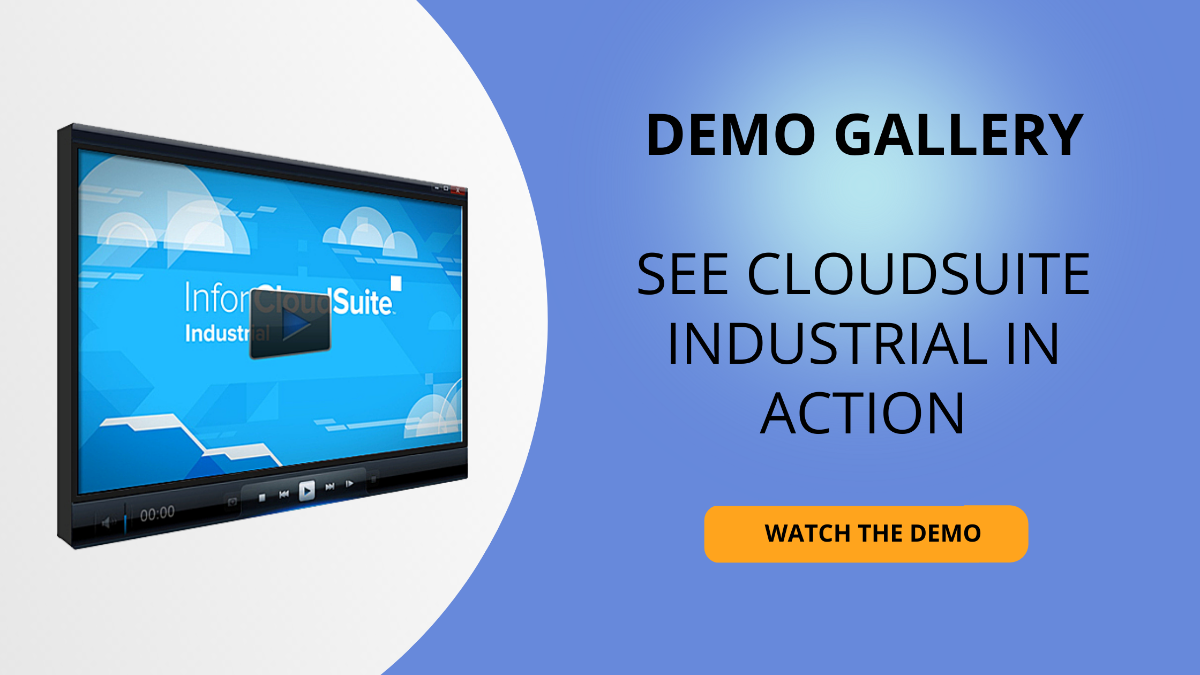 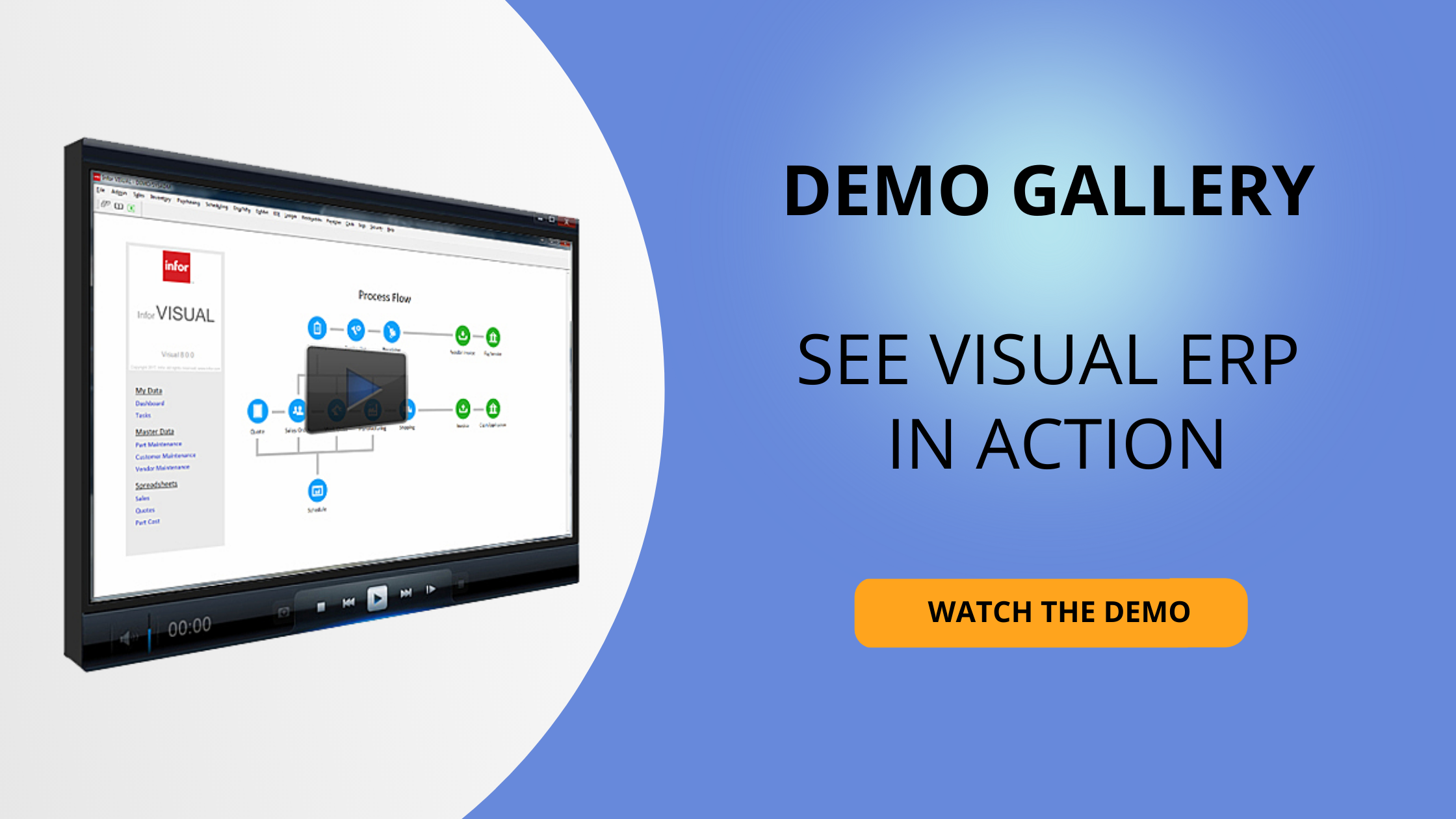 Our Top 15 Infor Product Resources from 2019