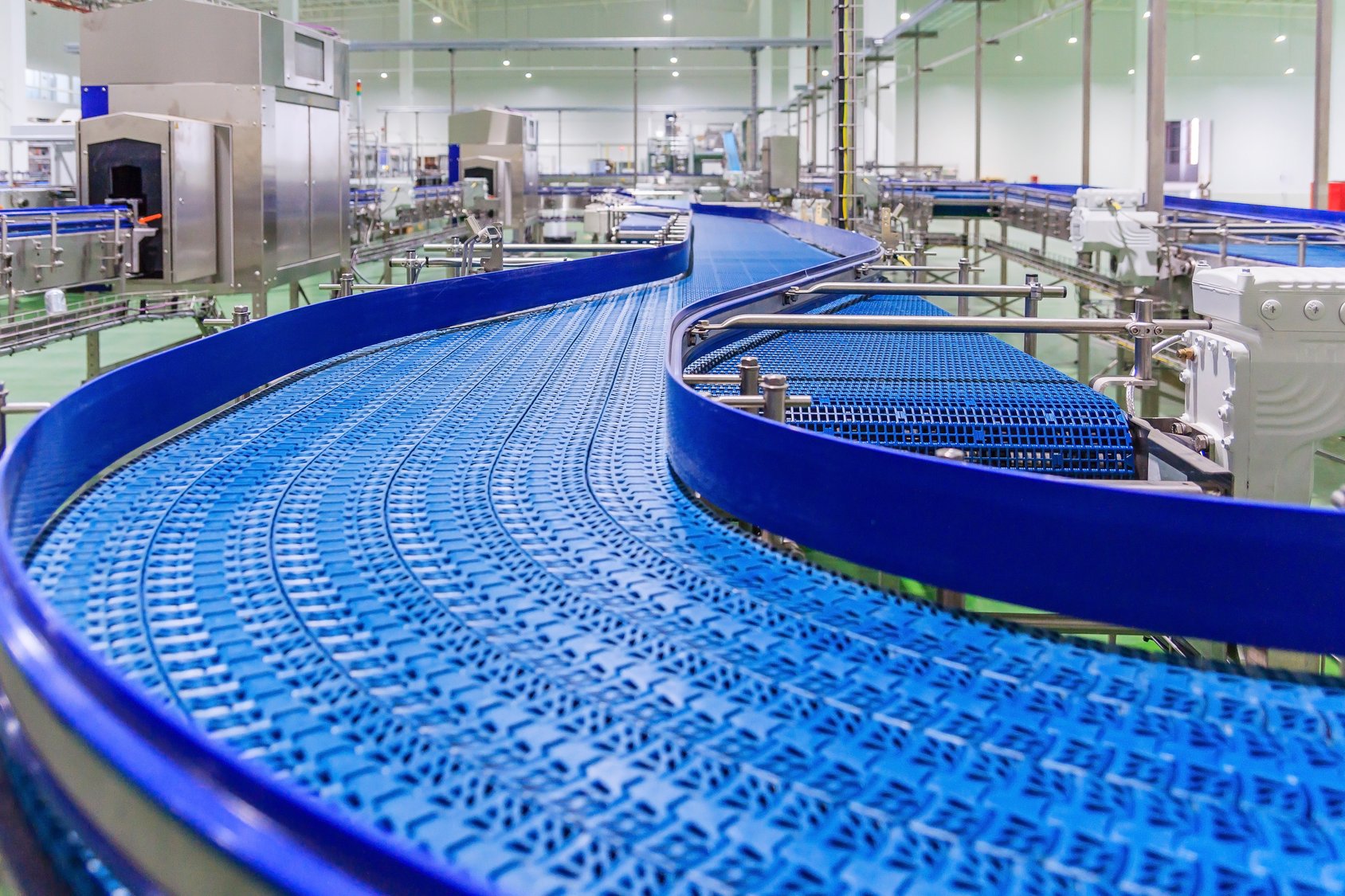 Are You Considering Going Through an ERP Reimplementation?

Hi, I'm Jack Shannon. Are you thinking you're not getting as much out of your ERP as you should be? Perhaps you've even thought about reimplementing. Well, let's talk about that.

Not an ERP reimplementation

First, let's start with the word reimplementation. You're not going to reimplement. That's an inaccurate term. An implementation is when you replace system or systems. So in other words, you rip out the old stuff and you put something new in. You are already using your ERP; not everything is broken. There's a lot that you're doing right with your ERP. So you're really not starting over. What you're really doing is improving. So you're not looking to rip it out; you're looking to make it better, and you have a foundation that you're working with. So think of this as more of a remodel, not new construction. Let's go over the steps of how you can improve.

The second thing you want to do is put a team together, not a person, but a team. You need a member from each discipline to be part of that team. They will become the subject matter experts for their area. Now, you probably don't have that team, but you have people that can be candidates for that team. It's okay that they don't know the ERP very well. That's where we come in. We're going to help train that team so they can be self-sufficient. You understand your business; we understand the software, and you're going to really rely on us early on to do some of the heavy lifting of how the software works. We're going to rely on you to tell us what your business is about. Over time you're going to rely on us less, but that takes time. First thing we need is a team. So put that team together.

The how to get there part is step four. We need to have a strategy to get you forward. Now that strategy, again, might be some of us doing the heavy lifting to begin with. That strategy might be a combination of us doing some stuff, you doing some stuff. In some areas, just having the clarity of what's wrong and what needs to be done is all you need to move that area forward. But again, typically you'll need some expertise to help guide you through that, and help guide you through a strategy that is more than hope. We want to guide you from where you're at, to where you want to be.

The fifth step is turning that strategy into a project plan, and then executing on that project plan. The execution really boils down to this: We know where we want to bring you; you know, where you want to be. So what are the new policies and procedures that are going to be developed in order to get you there? Now, that doesn't sound very complicated, but it is because there's always a twist and a turn. There's always a curve ball that we have to address. And that's where our expertise comes in. Your expertise points out those curve balls, our expertise deals with those curve balls.

How to maintain your improvements

So, when you go through those five steps, now you're better. Now you've gone from where you were, to where you want to be. But how do you maintain that? Listen closely. This is over 30 years experience speaking. You maintain that by documenting your procedures. You document your procedures because you will have employee turnover. You will bring new people on board. You'll expand, bring even more people on board. Those people need to be trained. They need to know the processes. They need to know the procedures, so that your company gets out of the ERP what they want to get out of the ERP. If you don't train people, we will go through this process all over again in about a decade. Document your procedures. Train your people. That's going to help. Now, the other thing that you do to keep this going during this whole process, you've created a team; a team of subject matter experts.

That team can't just high five each other when you go live with your new procedures. They need to continue working together. They need to meet on a regular basis and go through not jobs, not the business, but the processes. What roadblocks are you hitting? What sounded good when you first did it, but it's a little cumbersome now? So in other words, how can you improve? In every other aspect of your business you work on continuous process improvement. This is no different. That team needs to meet on a regular basis. If they don't meet on a regular basis, you will become frozen in time. And again, in about a decade we're going to do this all over again. So have that team meet. They're going to feel proud of the accomplishments they've made. As an organization, you are going to feel in control of the business, versus the business controlling you. It's achievable, you just have to work at it. Now, sometimes in those meetings, you may run across something that the team can't handle. Let's go back to what I said early on. It's okay not to know everything. There's no shame in that. There's no shame in that there's an issue. There is shame, if you pretend you know the answer and you don't. So if you don't know the answer, that's where we come in. Call us; we'll help out on that issue.

You probably won't be calling us a lot. The team will probably be able to handle most of the things that come up. But if they can't handle something, get help so it doesn't fester into something bigger. Now, on the other hand, if you want us to have regular cadence of coming in and helping you once a month, once a quarter, we can do that also. The point here is don't let small problems grow into big problems. Don't get frozen in time. Keep meeting. If you run into an issue that you can't handle, get help. I know I make it sound easy, but it really is that easy. It's the discipline that's harder. But hey, you're a company, you make stuff. That needs discipline too. Once you keep doing this, it becomes the culture and then it gets a lot easier. 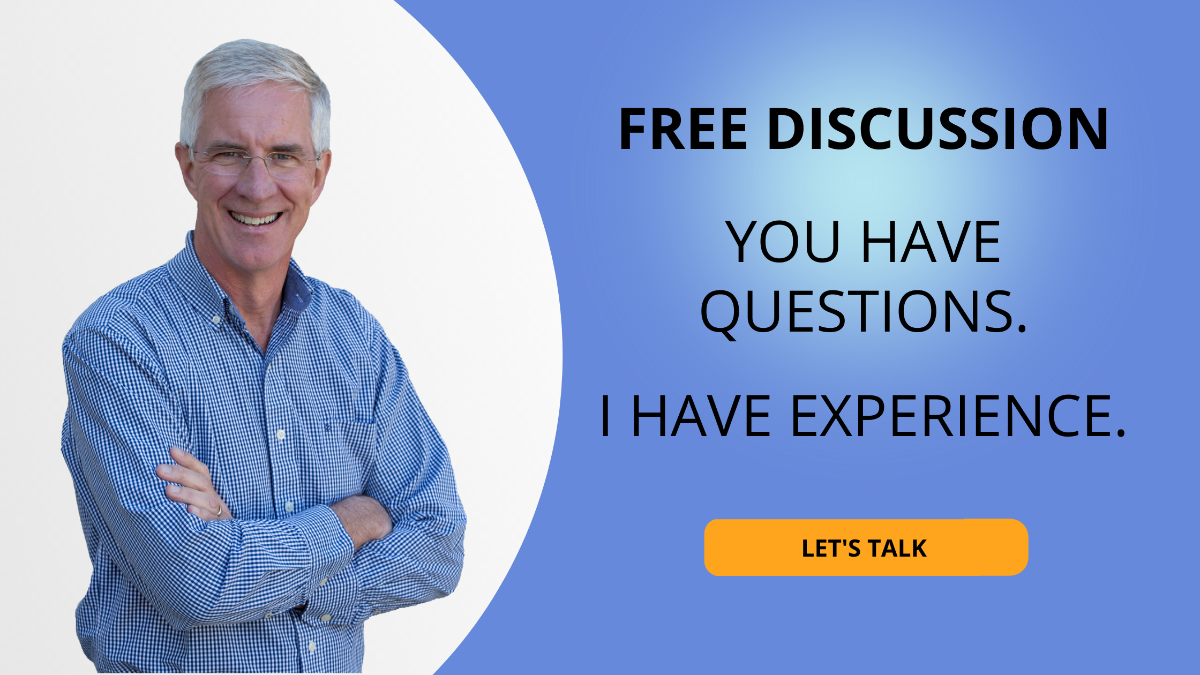 The Infor ERP ION API – Why It Helps

The Importance of ERP Data